HIS 9 - Making a Nation: European settlement 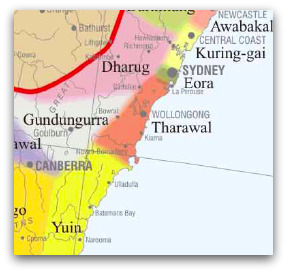 Australian now acknowledge that land on which we meet.

Sydney, Hobart, and Brisbane were all sites of penal colonies at Sydney Cove, Risdon Cove (there is still a prison at Risdon today) and Moreton Bay respectively.

South Australia was free settled in 1836 on the banks of the Torrens River.

Settlers from Tasmania moved to Victoria, so some of them may have convict heritage, but was established as a free colony. They did at some time after that accept convicts.

Timeline for the convict settlement

The Voyage is a free online game based on historical records about the transportation of convicts from Britain to the penal colony of Van Diemen’s Land around 1830. Are you up to the challenge? Produced for Australian National Maritime Museum. 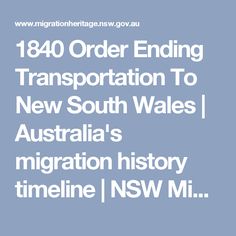 Removal of Aboriginal Children from their families

White Australia has a black history