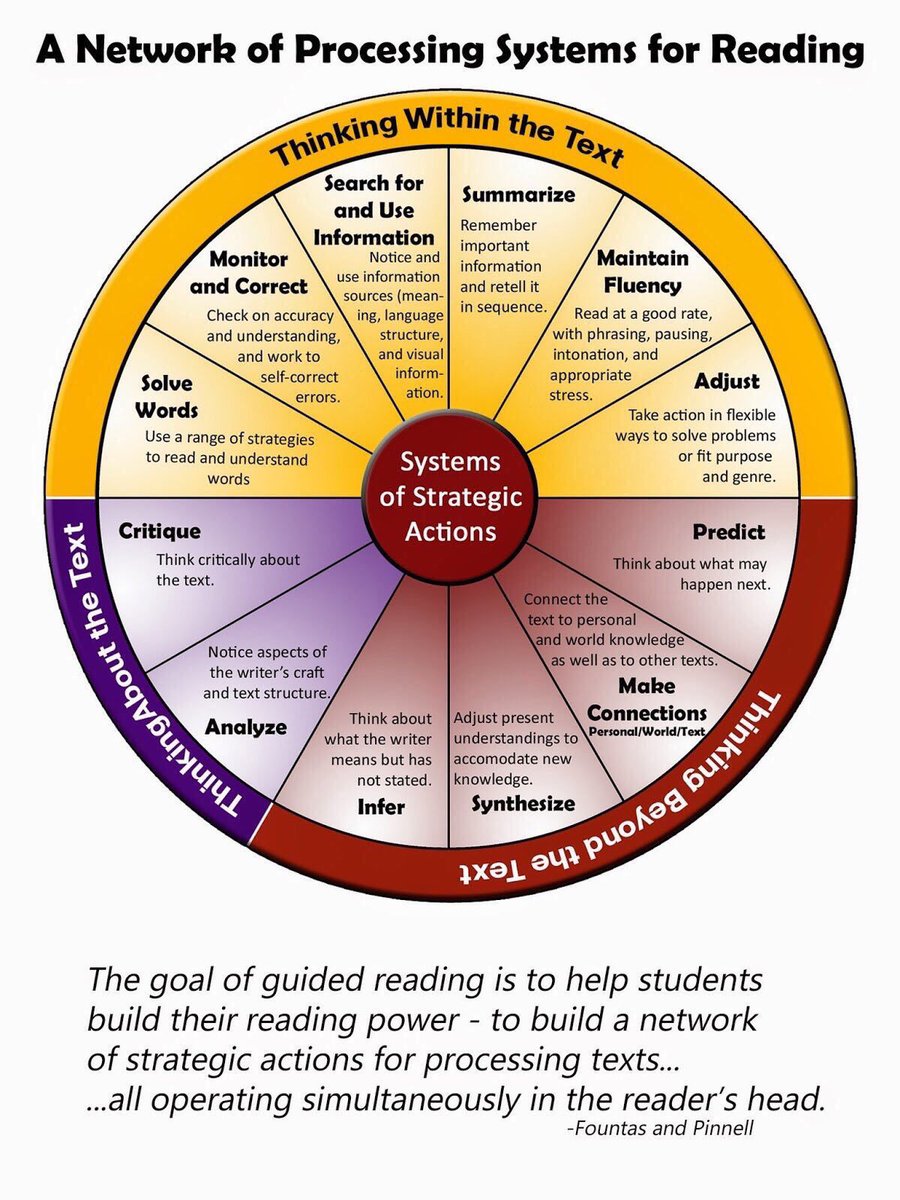 The Ebsco Points of View Reference Centre  can be used as a guide to debate, developing arguments, writing position papers, and for development of critical thinking skills, and provides a guide to understanding the full scope of controversial subjects.

Writers often use analogy to convey their message. An analogy is the comparison of two things. In language, we do this through metaphor or simile. By focusing on a writer's use of metaphor and simile, we begin to see how this important stylistic feature constructs meaning in the mind of the reader. In other words, comparing two things has an effect on the reader.

Read more in InThinking, English A: Languge and literature

Analogy is a cognitive process of transferring traits from one thing or idea to another. In propaganda we often see false analogies used as a tool to persuade an audience, where the target is unjustly compared to another source, such as: "9/11 is our generation"s Pearl Harbor." (Source)

Simile is the comparison of two things, using the words "like" or "as". It is similar to, but different from, metaphor which compares two things without the use of such words such as "like" or "as". A famous example is found in the movie Forest Gump: "Life is like a box of chocolates. You never know what you're going to get." (Source)

Metaphor is the comparison of two concepts through language, often done by using the verb "to be". Metaphor is often seen as a literary device used by poets. Metaphors, however, can be found in every day speech and images. (Source)

Have you ever read a story of which you already knew the ending? Why can such a story still be enjoyable? Often times, how a story is told is more important that what is told. Writers use narrative technique to deliver a story. Interesting narratives make for interesting reads. In short narrative technique consists of four components: point of view, narration, speech and tense. We can understand the importance of all four and how they function by asking a few questions:

Point of view - Who tells the story?

Narration - Who is the narrator speaking to?

Speech - How do the narrator and the characters of a story speak?

Tense - When did the events of a story happen? (Source)

Who is telling the story? This question can only really have one of three answers:

Point of view. In this pdf you will see three versions of the same story. Which is told in the first, second and third person? What is the effect of telling this story differently?  (Source)