Books Available from the Library

B6: Masada
Content Focus
Students investigate the history of Masada using a range of sources. The Historical concepts and skills content is to be integrated as appropriate.
Content
Students investigate:
● representations of Masada – ancient and/or modern, for example the role of ‘patriotic’ archaeology (ACHAH040, ACHAH041, ACHAH042)
● the geographical and historical context, including:
– an overview of the location and geographical features of Masada (ACHAH039)
– the Roman control of Judaea and the organisation of the province, eg the concept of client kings/states (ACHAH039)
– the problems between the Jews and the Romans leading to the outbreak of war, eg religious beliefs and policies of Vespasian and Titus (ACHAH039)
● the range of sources, including:
– archaeological finds, the defences of Masada and the site of the Roman camp
– the account of Josephus Flavius in The Jewish War (ACHAH040)
● the occupation and siege of Masada as revealed through the sources, including:
– the occupation of Masada by Jewish rebels (ACHAH039)
– the course of the siege of Masada and the role of Flavius Silva and Eleazar bin Ya’ir (ACHAH039)
– the fall of Masada and the aftermath (ACHAH039)
– the accuracy of Josephus’s account and debates about the events at Masada in AD 73–74 (ACHAH040, ACHAH043) 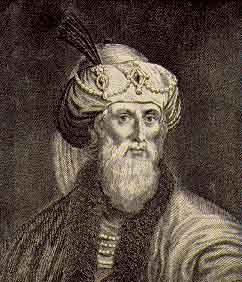 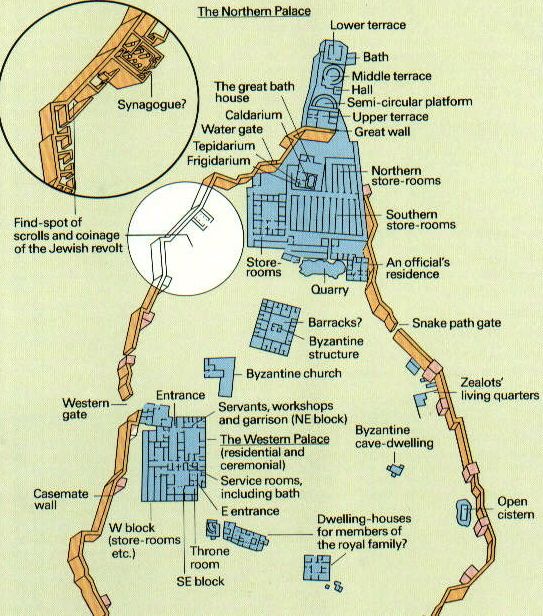