Please login via the State Library of New South Wales to gain full access to the JSTOR database articles. 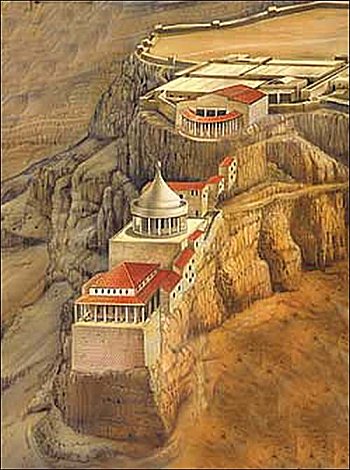