To access these journal articles, you must log into JSTOR via the State Library of New South Wales using your own State Library card number.

A Rose for Emily - William Faulkner 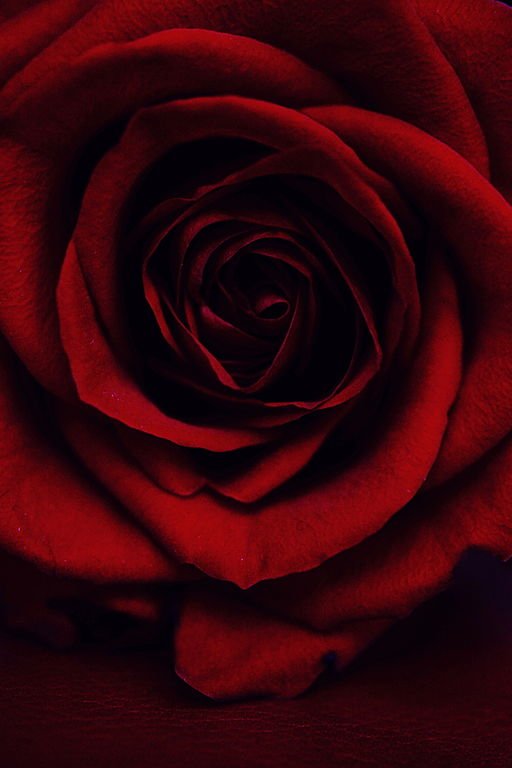