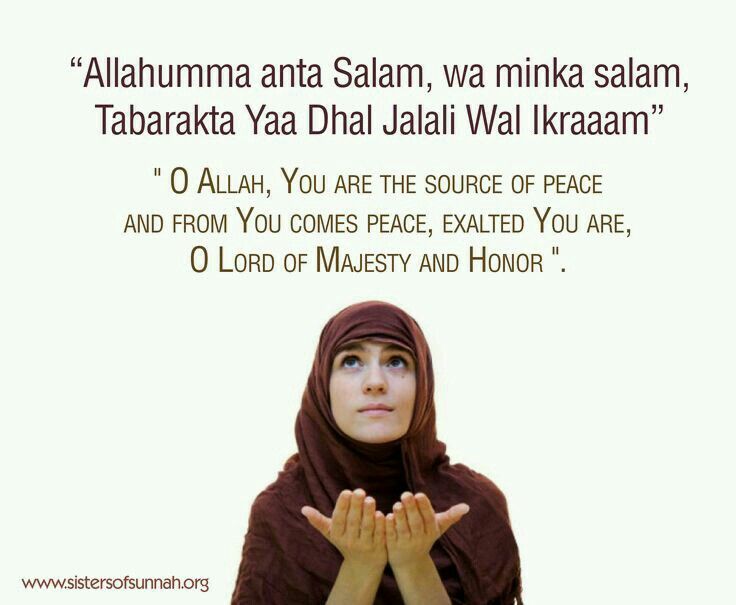 “Nobody can hurt me without my permission.”  ― Mahatma Gandhi “The best fighter is never angry.”  ― Laozi “Peace comes from within.  Do not seek it without.”  ― Gautama Buddha “We can never obtain peace in the outer world until we make peace with ourselves.”  ― Dalai Lama XIV “Nothing gives one person so much advantage over another as to remain always cool and unruffled under all circumstances.”  ― Thomas Jefferson “Each one has to find his peace from within. And peace to be real must be unaffected by outside circumstances.”  ― Mahatma Gandhi “Inner peace can be reached only when we practice forgiveness. Forgiveness is letting go of the past, and is therefore the means for correcting our misperceptions.”  ― Gerald G. Jampolsky, Love Is Letting Go of Fear “There is no such thing as inner peace. There is only nervousness and death.”  ― Frances Ann "Fran" Lebowitz “Happiness can only be achieved by looking inward & learning to enjoy whatever life has and this requires transforming greed into gratitude.”  ― John Chrysostom 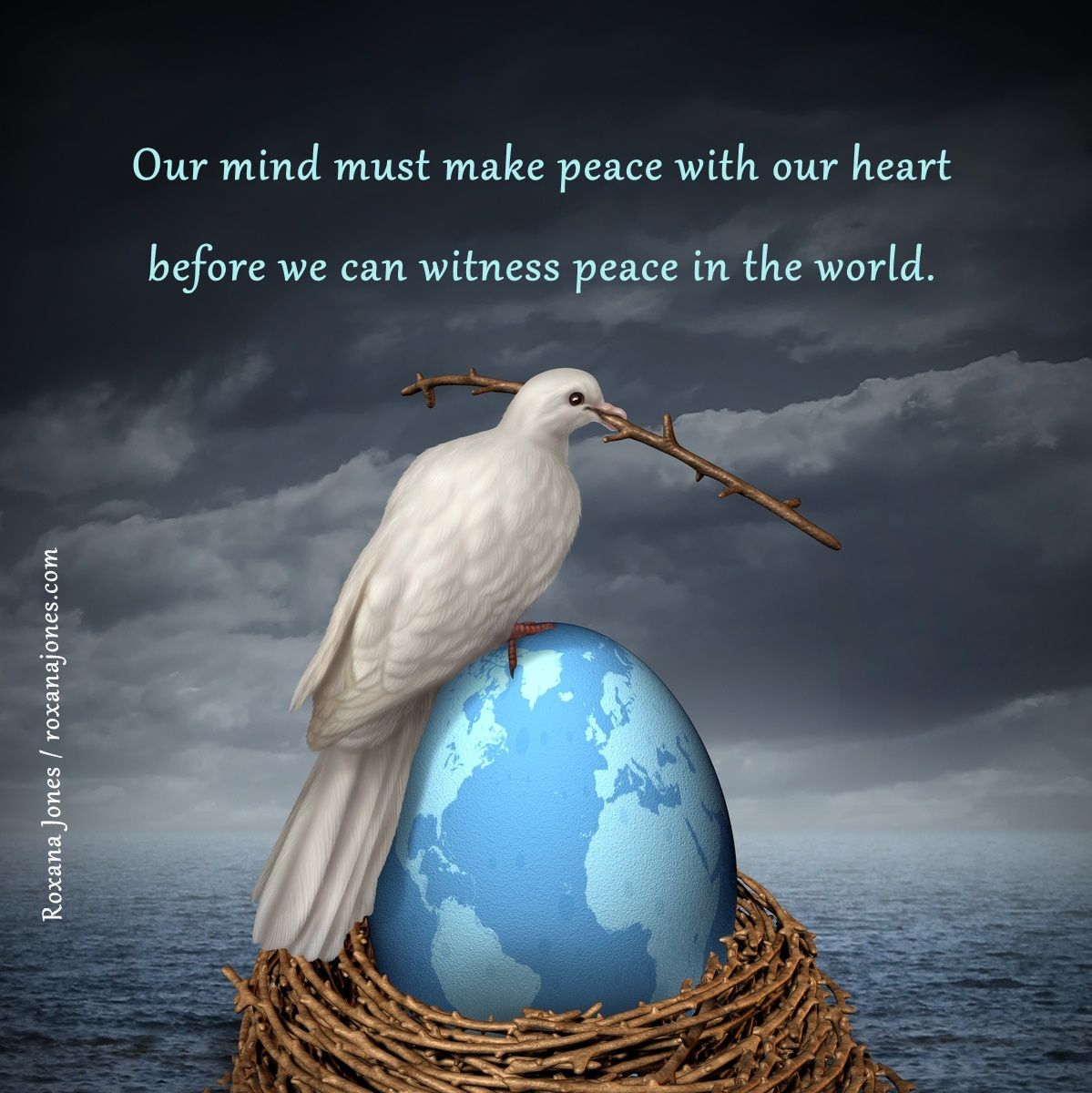 Contribution of Christianity to World Peace