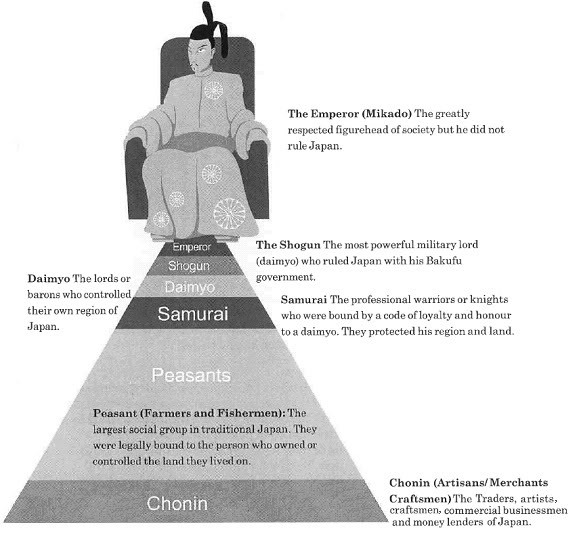 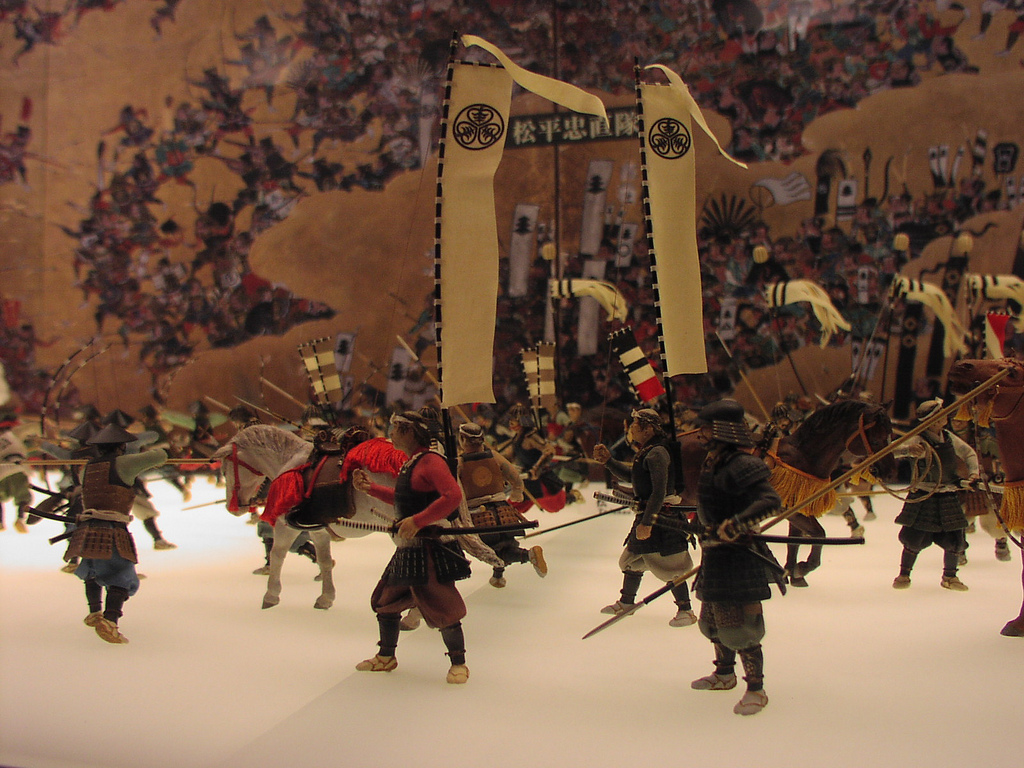 ·         The way of life in Shogunate Japan, including social, cultural, economic and political features (including the feudal system and the increasing power of the shogun) (ACDSEH012)

·         sequence the Nara and Heian periods and the Kamakura, Muromachi and Tokugawa shogunates

·         identify key places in Japan during this period

·         outline key cultural, economic and political features of this society, including the increasing power of the shogun

·         describe the everyday life of men, women and children in Japan under the shoguns

·         describe how the Tokugawa Shoguns revived the feudal system in Japan

·         explain how foreign trade was controlled by the Tokugawa Shoguns

·         describe how the Japanese used land and forests as resources

·         outline the Tokugawa Shogunate's policies on forestry and land use

·         Theories about the decline of the Shogunate, including modernisation and westernisation, through the adoption of Western arms and technology (ACDSEH065)

·         explain how the Shogunate have influenced modern Japan