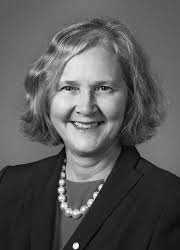 A molecular biologist and Nobel Prize recipient. Renowned for her contribution to the discovery of how chromosomes are protected by telomeres and the enzyme telomerase. 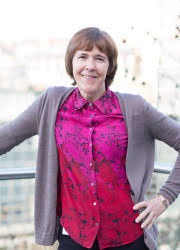 A biochemist who studies the role played by sugars in human health and disease. 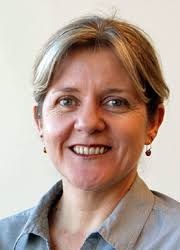 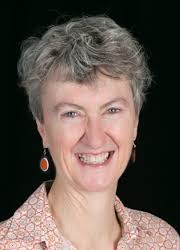 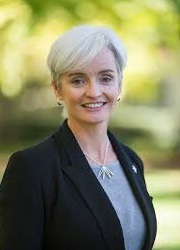 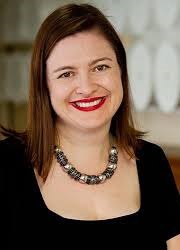 A physicist internationally renowned for her work in photonics. 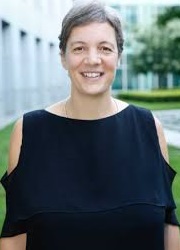 A quantum physicist labeled a pioneer in quantum computing. 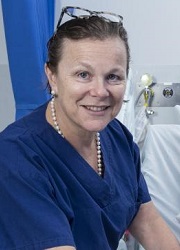 A plastic surgeon who invented "spray-on" skin for burn victims.

A Good Place To Start

Australian Dictionary of Biography - search for your chosen scientist or scientists in general.

Aussie Inventions that Changed the World 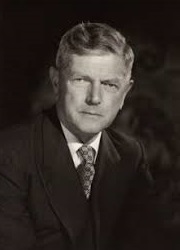 A virologist best known for his contributions to immunology. 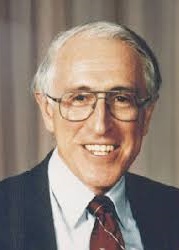 A Professor of Otolaryngology known for inventing a multiple-channel cochlear implant. 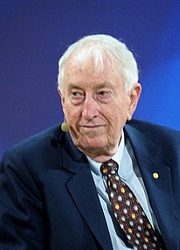 An expert in microbiology and immunology, Doherty is renown for his contribution to the discovery of how the immune system recognises virus-infected cells. 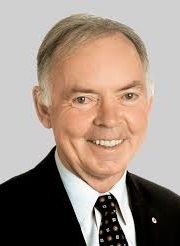 A biophysicist and 2018 Senior Australian of the Year, known for his work relating to photosynthesis. 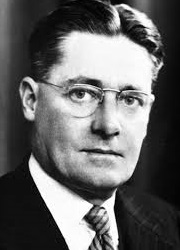 A famous pharmacologist and pathologist due to his involvement in the development of penicillin. 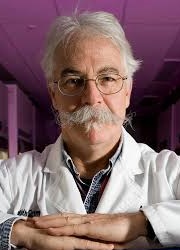 A biomedical scientist specialising in adult stem cell research, and winner of the 2017 Australian of the Year. 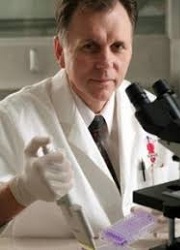 A physician and Nobel Laureate credited alongside Robin Warren with the discovery of the bacterium Helicobacter pylori, which is a factor of peptic ulcers. 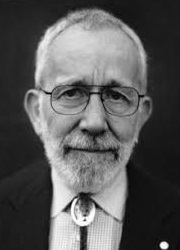 A pathologist and Nobel Laureate credited alongside Barry James Marshall with the discovery of the bacterium Helicobacter pylori, which is a factor of peptic ulcers.